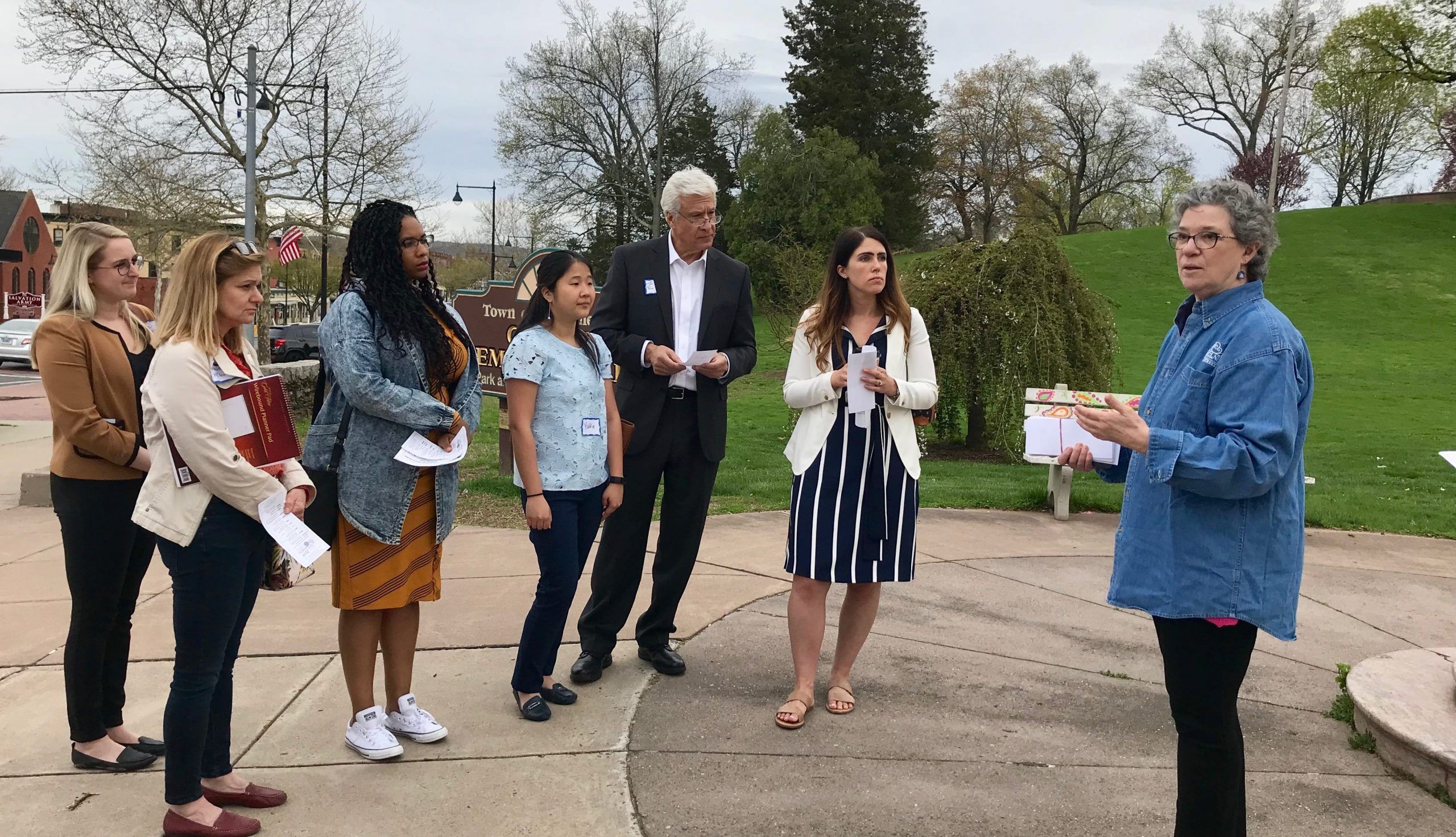 Engaging Your Board to Assist Your Fundraising Efforts

I have been involved in some great boards in my professional career. Most have been knowledgeable, energetic, forward-thinking, and true assets to the organization they represent. However, there is one important aspect of board membership that few people are enthusiastic about – fundraising. Most of the time, they mistakenly think they are expected to personally ask all their business contacts, colleagues, friends, and family members for money. Once I explain that direct solicitation is not their role, most are relieved and are much more open to discuss what they can do to help. While a board member should not be expected to solicit funds, they do play several important roles in the fundraising process.

Be Visionary
One of the primary roles of your board members when it comes to fundraising is to be visionaries. They should provide leadership and help you develop the roadmap to your fundraising strategy. The board should help you assess your organization and prioritize which funding sources and programs to focus on and which should take a back seat. They should also assist you in identifying new sources and improvements to current programs that could lead to further funding.

Make Connections
One of the most important fundraising roles your board members play is as a connection maker. They should be opening new doors for you and making introductions to their connections that aren’t already invested in your organization. Your role is to cultivate that relationship, get them involved, and eventually get them to be a donor. Your board can be a huge help in expanding your network and building donor relationships.

Play a Supporting Role
Another role your board should play is as a supporter. Many board members like this aspect the most as it does not require them to make an introduction or ask but has the opportunity to make a great impact. This supporting role can include going along on fundraising meetings, making thank you calls to donors, and attending events to meet other donors in person.

Also, board members are expected to be donors as well. Some organizations require donors to give at a certain level, but most are expected to give according to his or her means. Either way, board donation is expected to be 100{4f7e8c1260e76ae5445ac5bed08504f741eb006adc242379decdc77c227c2bd6}. This shows potential donors, partners, staff, and volunteers that they are truly committed to the cause.

I have found it’s best to have conversations about fundraising roles one-on-one rather than in a group setting. It allows for more frank and honest conversations. Once board members understand what is really expected of them, most often it puts them at ease. Making your board feel comfortable with their role is key to maximizing your fundraising efforts.

Brian Thomas serves as Connecticut Main Street Center’s Development Director, the first to hold the role dedicated to cultivating funder relationships in its 20+ year history. Brian began his development career after the loss of his cousin from cystic fibrosis, when he was inspired to leave the corporate world to serve as the first Executive Director of Outrun 38, a local non-profit organization focused on running, healthy living, and raising funds for the adult cystic fibrosis community. From there he moved to the Muscular Dystrophy Association of CT, raising funds for individuals and families affected by muscular dystrophy, before joining the American Cancer Society where he led the Relay For Life of Farmington Valley, the fourth largest Relay in the country, as well as working with community and corporate partners, and all-volunteer event leadership teams.